Enjoy this explosive sequel to the hit arcade game Action Ball 2. Join Captain Livsey in his struggle against the Robot Empire. The unfeeling Robots captured captain’s favorite mechanical cat and took it away to Mars. Make your way to the distant planets and confront the Martians to rescue the lovely pet.

Action Ball 2 is an endless arcade fun. The game rules are easy to learn. Just ricochet the ball in different directions using a paddle in order to break the bricks you meet on the way. Walk through 76 absorbing levels of addictive game play. Fight with 5 cruel bosses and destroy various types of robots. Action Ball 2 features over 30 original bonuses like Destructive Ball, Anti-Robot Missiles, Lasers and more. Enjoy wrecking power of this game and conquer the Galaxy with Action Ball 2! 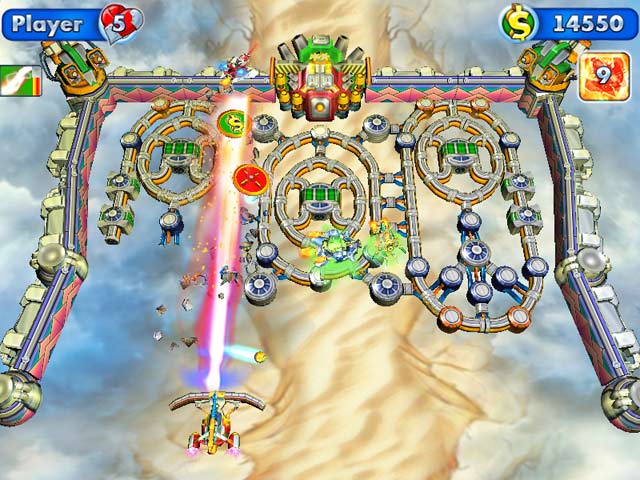 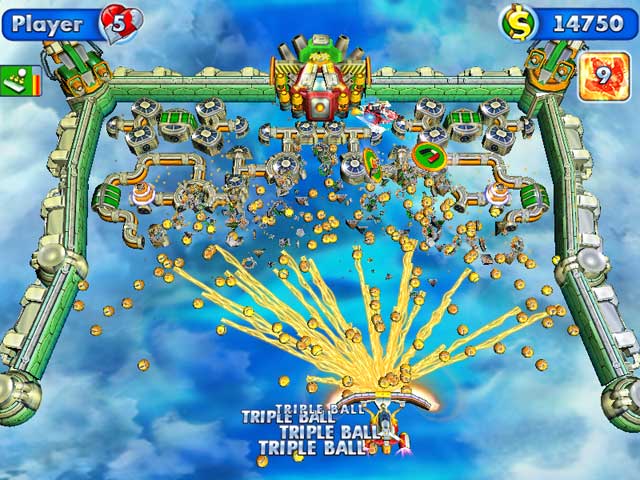 – ALL THE PC GAMES REVIEWS –

The short URL of the present article is: https://pokerone.info/GYZud