Awem Studio invites you to the mythical land of Aquitania that exists halfway between your home and a dream. It is an unforgetable trip to a forgotten time where the trees are taller and the animals are less shy, if only for a second, and anyone with the will to explore may approach its tricks and games. But it takes something more than courage to enter here-some call it skill, but the Aquitanians call it compassion.

Upon entering, you will find a once idyllic world that has been troubled by a series of events both magical and mysterious. Can you help the crying priest? A heartbroken Princess? The friendly creatures of the Hatsun Nation? To do so you must uncover and rebuild the priceless secrets that have been displaced for longer than most can remember. Some will be hidden under grasses and stones, but others may be in the hearts of those you’ll meet. Will it be gold and jewels that drive you? Or to help those who need it most? Many of the inhabitants will guide you along your way, but it will be up to you to pass each of the tests that await you in a place too special to be of our own. 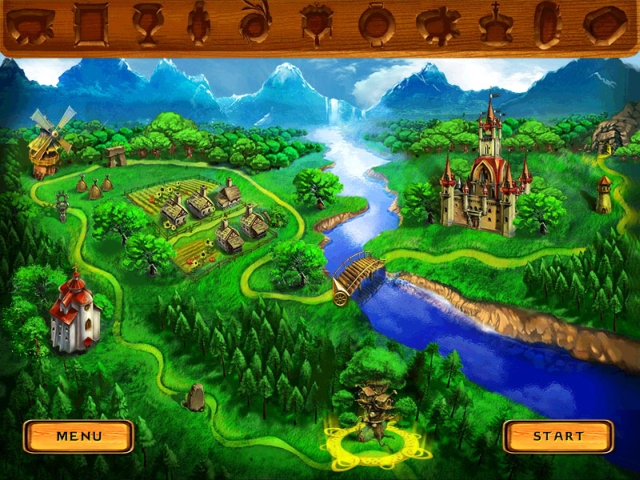 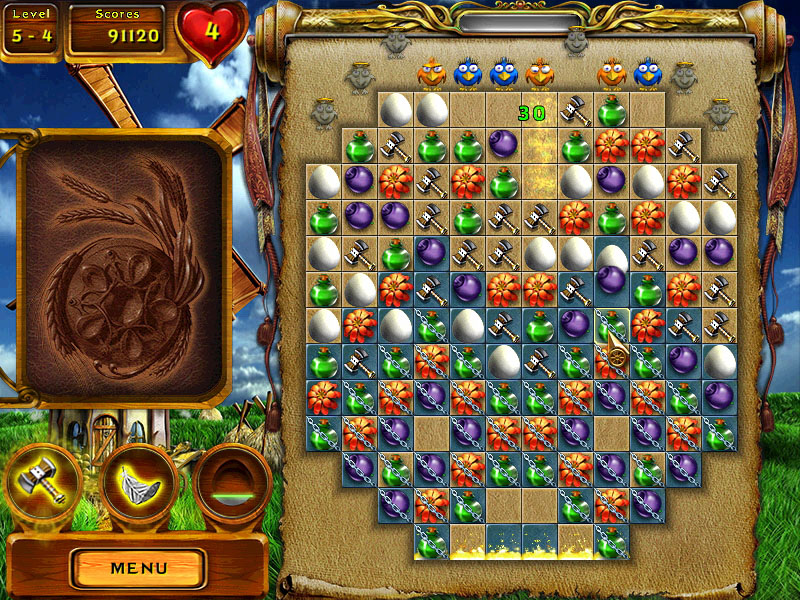 – ALL THE PC GAMES REVIEWS –

The short URL of the present article is: https://pokerone.info/iISfp