They indeed doubled it and passed it on (pic: TikTok/Metro.co.uk) An Apex Legends player tried out the viral ‘double it and pass it on’ TikTok trend using shield batteries. Asking… Read more »

Who didn’t see this coming? (pic: EA) Loot boxes have suddenly turned up in the beta for Skate and fans are worried it’s only a matter of time till you… Read more » 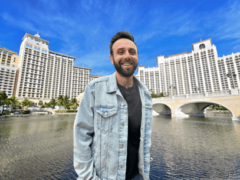 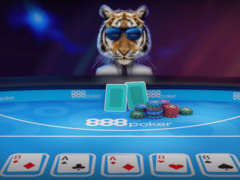 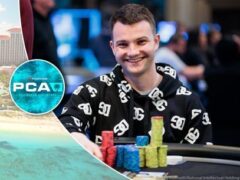 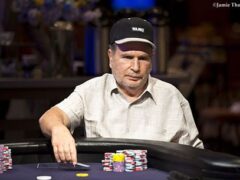 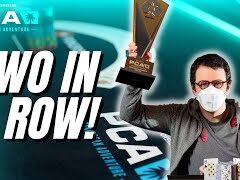 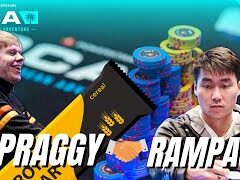 Welcome to the PokerStars Caribbean Adventure, where the Main Event is beginning to heat up. We caught up with defending champion Chino Rheem, who spoke to us about the difficulties… Read more »