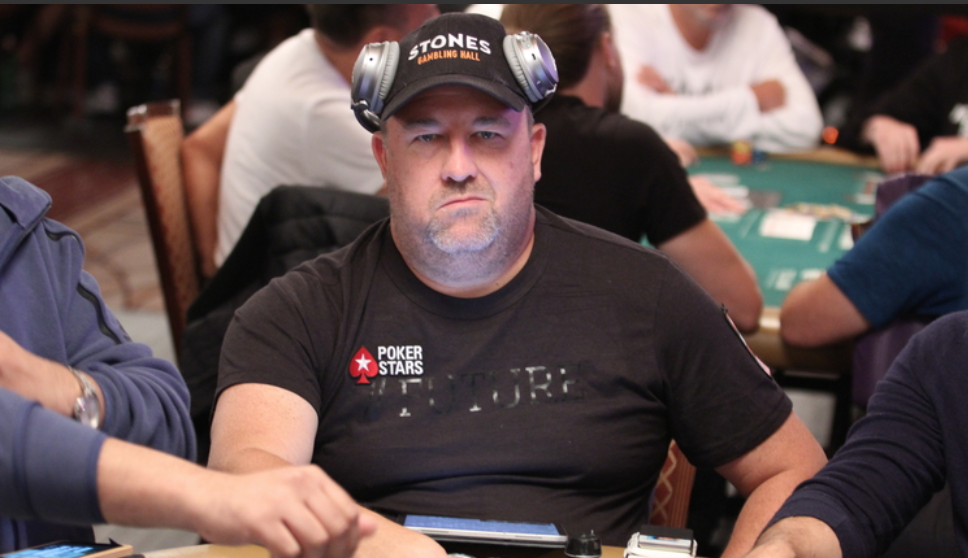 Former world poker champ Chris Moneymaker is planning to open a poker room in Kentucky sometime in August, according to a report in PokerNews.

The 2003 WSOP Main Event winner considered launching Moneymaker’s in Texas, the report
said. But COVID-19 and increasing poker competition in the Lone Star State put the kibosh on
that.

Instead, his room will reside in Paducah, a town of 25,000 on the Illinois border three
hours from Moneymaker’s home in Mississippi.

Though Texas already has dozens of poker rooms, Moneymaker’s will only be Kentucky’s second, after the Royal Social Club in London, which opened last summer.

Moneymaker will operate as a membership-based “social club,” with players paying an entry fee and funding their seats by the hour. This will allow it to circumvent stringent Kentucky gaming laws that forbid operators from taking a rake out of cash game pots.

Moneymaker told PokerNews that his room, to be located in a strip mall, will have eight permanent tables and room for more during tournaments.

Moneymaker received a license for the business on June 9, 2022, under the name Moneymaker’s Social Club. No partners were listed.

Moneymaker became a poker star in 2003, while he was still a 27-year-old accountant. Defying
the odds, he became the first player to turn an online satellite win into a WSOP Main Event win,
converting his $86 entry fee into $2.5 million.

His win — which coined the phrase, the Moneymaker Effect — is widely credited with revolutionizing poker by opening it up to the masses at a time when interest in the sport was in decline.

“I thought I was playing for cash. I don’t want the seat to go play in the World Series of Poker to go play
against the best players in the world because I’m just an amateur player playing with friends. I’ve never played against a pro in my life. And $8,000 would go a long way to paying off my bills and helping with things around the house.”

The 2019 Poker Hall of Fame inductee — who busted from the WSOP Main Event this weekend
on Day 4 with $15,000 — counts lifetime tournament winnings exceeding $3.95 million.

The short URL of the present article is: https://pokerone.info/vCkIc