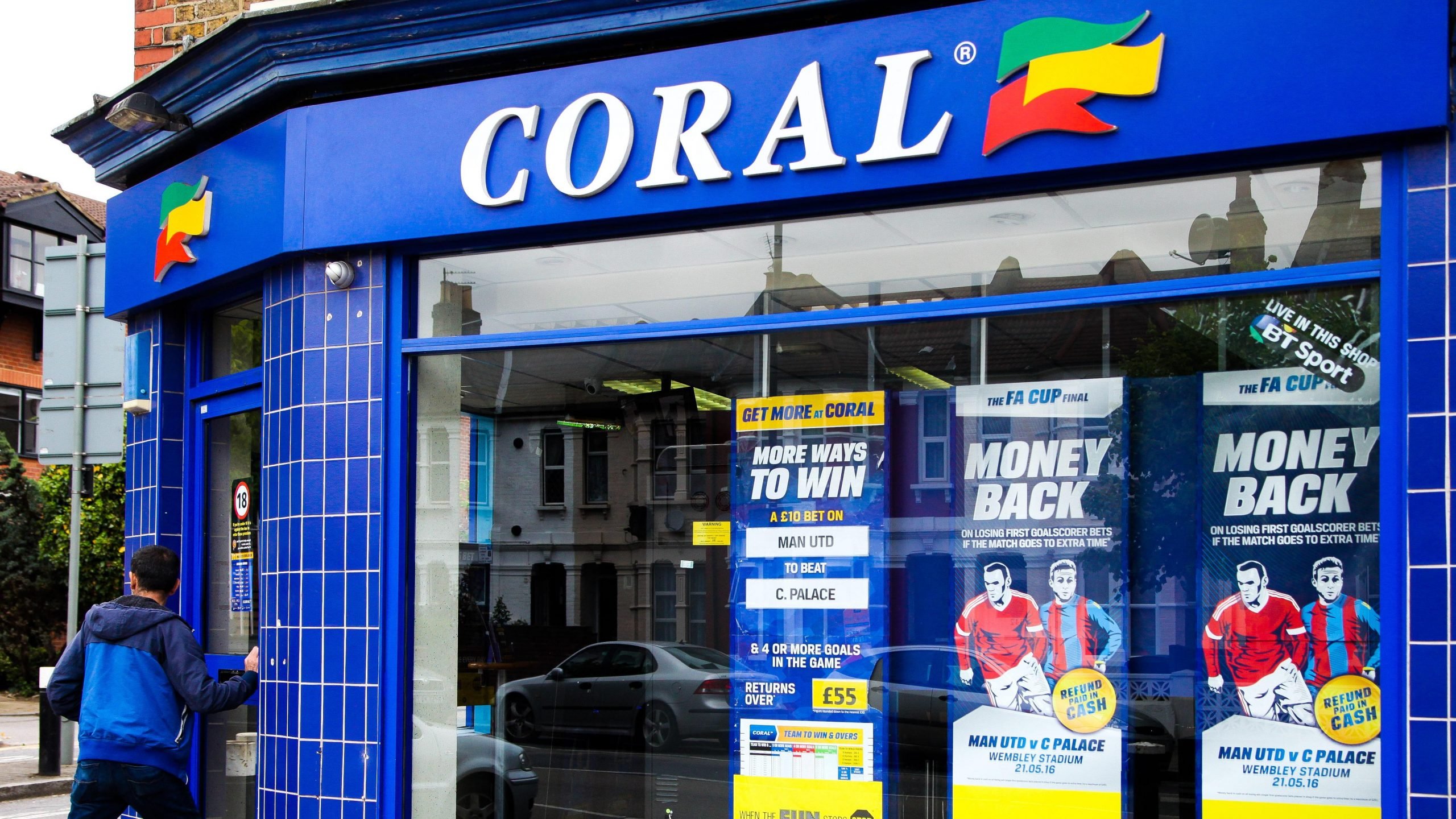 The Advertising Standards Authority (ASA) of the UK has called out two gaming operators over their ads. Bookmaker Coral and online gaming operator Rank Digital Gaming have run into trouble before because of promotions the ASA deemed were irresponsible.

For years, the ASA has taken a strict approach to responsible gambling. It expects any ad with even the slightest hint of gambling to portray the activity as anything but a way to make money.

However, repeatedly, companies either forget or ignore the rules – even airlines get caught up on occasion. In general, it only takes one or two complaints about an ad for the ASA to intervene.

In a TV ad Coral ran in March, the sports betting company portrayed a horse raise with an underlying tone of anticipation of the betting experience. However, the ASA received two complaints about the ad, with the individuals asserting that it enticed people to place wagers.

The ASA reviewed the ad and, per an announcement on its website from today, deemed the complaints legitimate. It stated that there was a “significant risk” that elements of the TV spot could harm those dealing with gambling addiction. Therefore, the ad was “socially irresponsible” and had to be banned.

The advertising watchdog admitted that the spot never specifically discussed betting on the race. However, it concluded that the integration of Coral’s name and banners at the track was enough for consumers to make the connection.

The company behind Coral, LC International, didn’t believe the spot crossed any lines. Instead, it asserted that the ad only alluded to the anticipation that horse racing fans experience. However, the inclusion of “BeGambleAware.org 18+” and “Get closer to the action” may have weakened its defense.

The ASA warned Coral not to use the ad anymore. In addition, it must create marketing material that is only “socially responsible and unlikely to have a disproportionate impact on problem gamblers, and did not feature any implication of behaviours linked to problem gambling.”

The ad that promoted a Rank Digital game, Wolf Gold, was a blatant example of what not to do when creating a socially responsible ad. It specifically used gambling as a way for people to improve their financial situation and looked like it was put together by someone enjoying a few too many pints at the local pub.

The ASA published its ruling on the ad today, as well. The spot, which ran in May inside the Lucky Night gaming app, read, “Everyone wants to solve theirs (sic) financial problems … Click the ‘Download’ button right now and start to earn … In fact, it’s all very easy to do with our application … pay off loans, buy a car and a nice house … and make a lot of money!”

Rank Digital defended itself against the ASA, explaining that an affiliate marketing company, WakeApp, created the ad and published it without permission. Subsequently, the operator had no knowledge of the spot or its distribution.

WakeApp admitted that the ad was out of line when the ASA launched its investigation. However, it couldn’t explain how an egregiously irresponsible ad such as this was able to pass its internal controls.

As in the case with Coral, Rank Digital had to scrap the ad and make sure it wasn’t used again. For its part, the company stated that it has already taken measures to ensure similar ads won’t appear.

More often, gaming regulators are cracking down on operators for the actions of their affiliates. They expect the gaming companies to manage every aspect of their activity, even those over which they have no direct control. While there has not been a specific discussion of it, this is something that might appear in the UK’s upcoming white paper on gambling.

The short URL of the present article is: https://pokerone.info/SU3Yz