Welcome to Cradle Of Rome! Use the chance to build Ancient Rome, the most legendary city of all time! One of the powerful capitals that have ever existed wants you to become its Emperor! Conquer 100 intuitively designed levels by swapping tiles and matching three or more in a row. Collect supplies and build 5 historical epochs. You start at the beginning of Cradle Of Rome game… First a village appears… Then you buy a fountain and a tavern… Will you choose the water mill or the blacksmith next?

Play more and watch your city grow into a vast and magnificent center of life, the heart of the antiquity! You’ll be able to reconstruct masterpieces of Roman architecture, build the Coliseum to train gladiators, and even rebuild the Pantheon, the Temple of all the Roman Gods to bring you even greater luck! As Rome grows, the citizens who populate your city will proclaim you Emperor as a Head Priest considers a worthy tribute!

Rise from an emerging ruler to the most powerful name to cross the mouths of both mortals and gods. Do this, and solve the puzzles that will be put before you, and you will enter Olympus – the Home of the gods! The fabulous lands of Caesar open their gates in front of you in our new puzzle game: Cradle Of Rome! 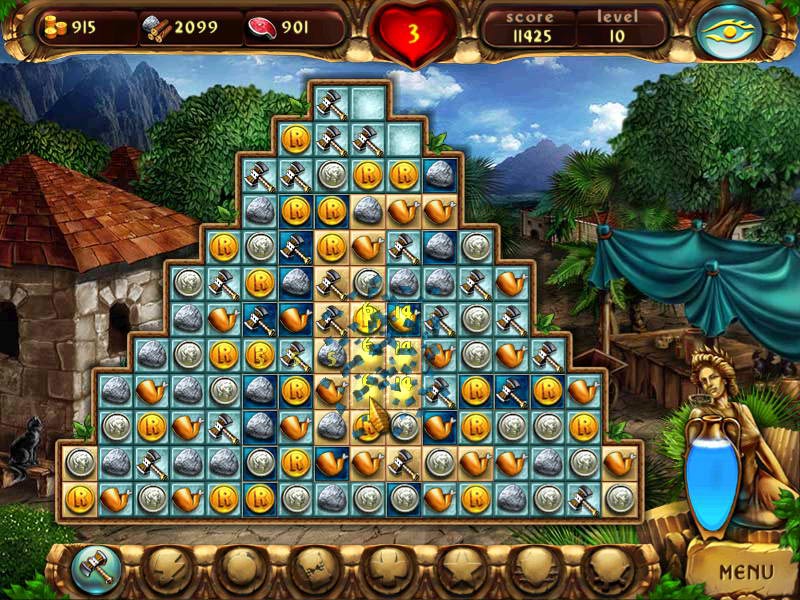 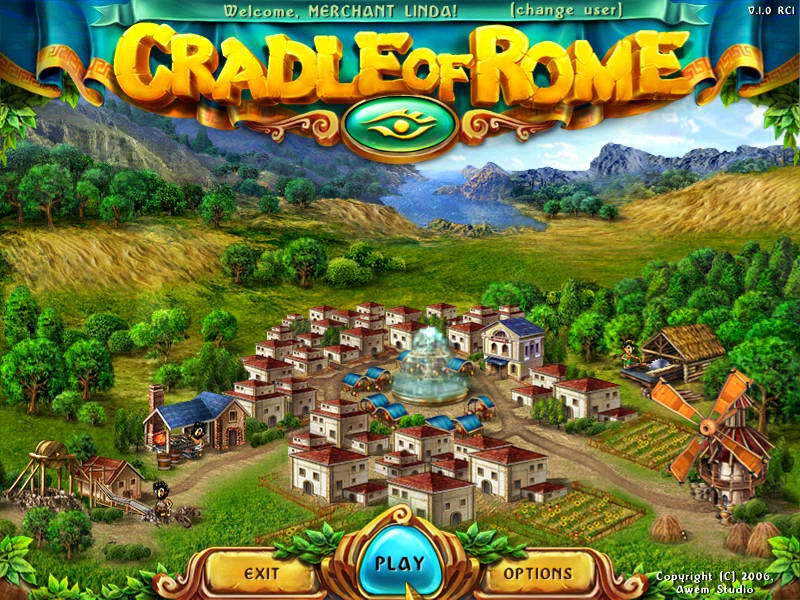 The short URL of the present article is: https://pokerone.info/PpI6g