FIFA World Cup: Japan Hopes to Show Off Against Croatia 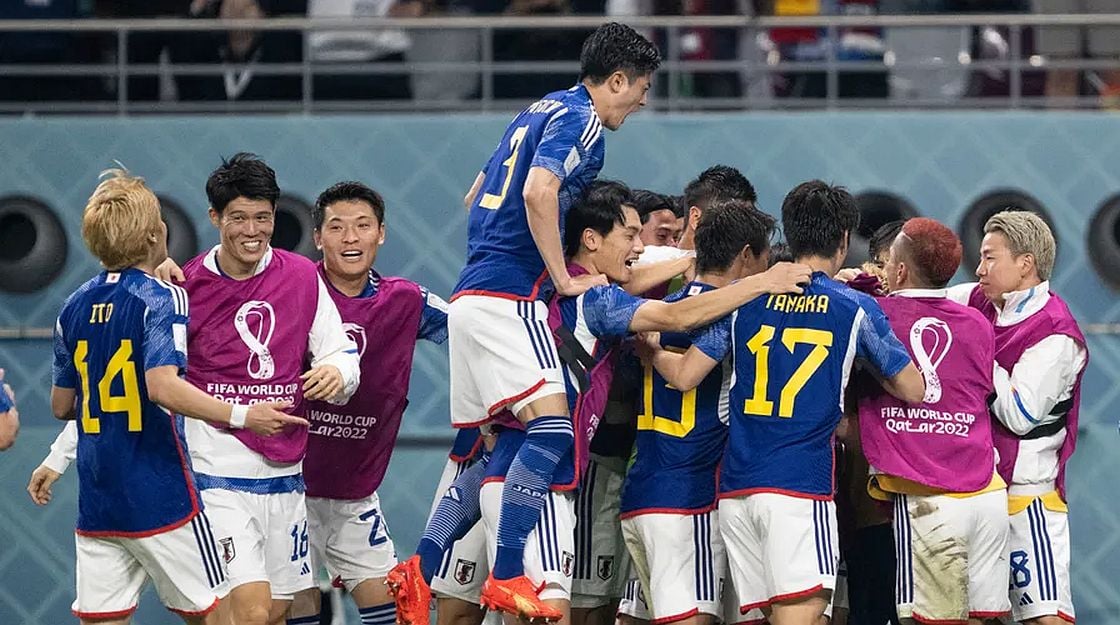 This World Cup in Qatar has brought a lot of surprises with it, and not just on the field. As the Round of 16 continues without Team USA, Japan has put up fearless battles in every game, with another fight coming Monday against Croatia.

Japan has shocked everyone in this World Cup. In the Group Stage, it captured two upset victories over Germany and Spain. It lost to Costa Rica, but it already had the points to advance.

Croatia also made it this far without giving the performance fans and sportsbooks expected. It has just one victory, a 4-1 win over Canada, but two draws (Morocco and Belgium). That performance was good enough for five points, though, and a pass to the next round.

Japan hasn’t just been playing the field, it’s been playing its opponents, as well. It has developed a non-conventional strategy that has gotten it this far and has learned how to manipulate counterattacks.

Behind Luka Modric, the Real Madrid heavyweight, Croatia hasn’t been the formidable opponent most soccer fans expected to see. However, the team has some of the top talent in European soccer, as well as experience in deep runs in international tournaments.

The four goals Japan scored in Qatar were achieved in the second half and were always based on overcoming an adverse score. The team has yet to score a first-period goal.

Croatia has also scored four goals, which all came against Canada. The team will have to find a new strategy against Japan today.

For all its strategy and stamina, Japan is expected to come up just short. Tipico gives Croatia +105 to Japan’s +300, with the favorites ready to take the game. Bettors can’t expect a high-scoring affair, though, given Japan’s affinity for waiting until the second half to find the net.

Today’s second game finds Brazil facing South Korea. Brazil finished first in its group with six points, the result of two wins and one loss. The two wins were against Serbia (2-0) and Switzerland (1-0), but they also cost the team two players to injury.

South Korea reached the round of 16 after an exciting third round. Although it started 0-0 against Uruguay and lost to Ghana 2-3, the victory against Portugal (2-1) was enough to reach this stage.

Brazil and South Korea have played friendly matches against each other before. Of the seven games they’ve played, six were victories for Brazil. Their last was in June 2022, when Brazil won 5-1.

Neymar is in for Brazil on Monday, which could make a difference. He exited a Group Stage game due to injury, but has recovered enough to suit up. Brazil is favored to win, at -350, and there’s nothing to indicate it won’t. South Korea is too long at +1100. Just like in the past, this could be another high-scoring game between these two.

The post FIFA World Cup: Japan Hopes to Show Off Against Croatia appeared first on Casino.org.