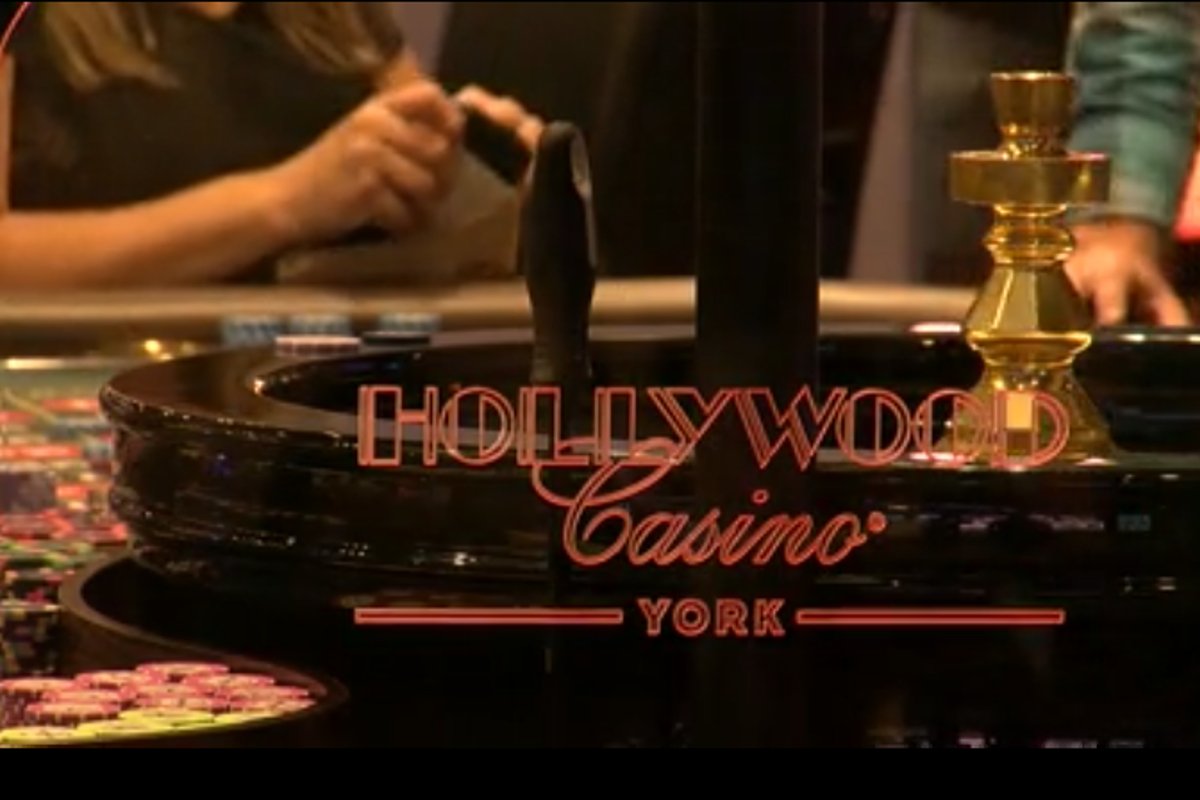 COVID-19 cases in Pennsylvania are on the rise, but so is gross gaming revenue (GGR) at the state’s 15 brick-and-mortar casinos.

The $425.9 million mark is the most money Pennsylvania’s ever-growing gaming industry has ever won. The previous mark was set in July, when state gaming totaled $423.7 million.

October marked the fourth consecutive month that Pennsylvania GGR eclipsed the $400 million threshold. The strong run should only be expected to continue.

There continues to be a surge following the strict safety measures implemented at the casinos due to COVID-19,” PGCB Communications Director Doug Harbach said in comments supplied to CDC Gaming Reports. “With another casino scheduled to open next month in Morgantown (Hollywood), the expectation is the retail revenue will continue to rise in the months ahead.”

Brick-and-mortar slots and table games combined to win $292.4 million, a more than 34 percent surge on October 2020. Table games set their own monthly revenue record at $89 million.

Fantasy sports, while a small component of the overall revenue, nonetheless set its own monthly record by winning $3.7 million. VGTs pulled in another $3.3 million.

Sports betting was the lone blemish, as oddsmakers won fewer bets in October ’21 than they did in October ’20. Of the roughly $776 million in bets placed last month, the house kept $23.5 million — down from $36.7 million.

Valley Forge, thanks to its reign as the sportsbook leader in the state by way of its partnership with FanDuel, rounded out the top five at $42.8 million.

Pennsylvania counted 6,000 new COVID-19 cases today, and related hospitalizations passed 3,000 beds for the first time in a month. According to data analyzed by Johns Hopkins University, Pennsylvania ranks fifth in the nation for per-person spread.

That is despite Pennsylvania ranking third in the nation in terms of adult people who have received at least one dose of the COVID-19 vaccine. Gov. Tom Wolf (D) tweeted this week that more than 73 percent of Pennsylvanians aged 18 and older are fully vaccinated, and nearly 97 percent are partially inoculated.

Wolf says he has no plans to reimplement any operating restrictions on businesses, including casinos, at this time.

Last week, the state announced a $45,000 fine against Presque Isle Downs and Casino for violating Wolf’s COVID-19 order last year regarding alcohol service. Gaming regulators said the Erie casino wrongly served a patron an alcoholic drink on the gaming floor without being accompanied by food. The governor’s order that ran from mid-July 2020 through April required that alcohol only be sold to a person who is also consuming food in the same transaction.

The short URL of the present article is: https://pokerone.info/JVaOH