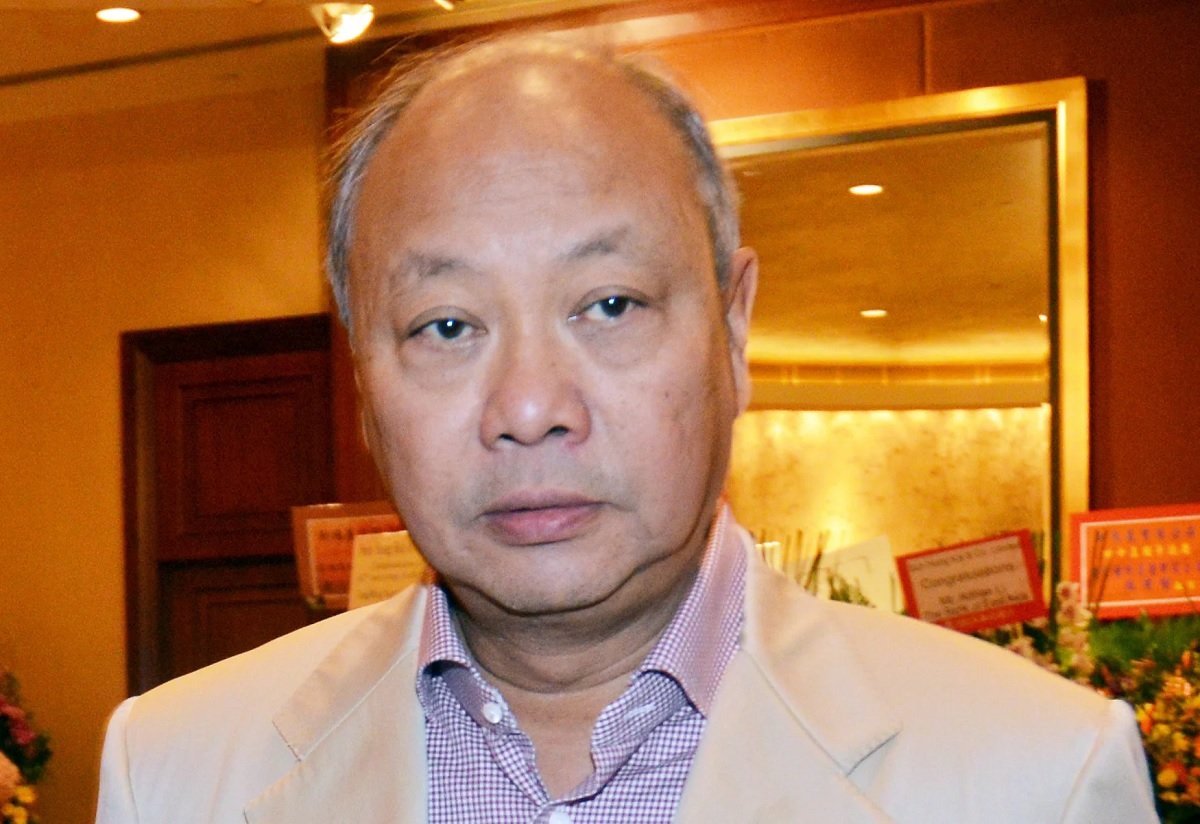 Billionaire Tony Fung has retired as chairman and non-executive director of Canberra-based Aquis Entertainment, stressing the need for the board to be independent of its major shareholder. Fung holds just under 90 percent of Aquis, which owns Casino Canberra in the Australian capital.

“Mr Fung’s retirement comes at a time where the industry is facing competing interests in profit versus factors such as responsible management of problem gambling and money laundering issues, and generally speaking, responsible management to justify retention of the ‘social license’ to retain a gaming license,” read a company filing to the ASX.

Fung’s withdrawal from the board suggests he has been following recent regulatory developments concerning Crown Resorts.

A public inquiry in New South Wales recently criticized Crown’s largest shareholder, James Packer, for retaining a “deleterious” hold over the board, despite having quit his executive position several years earlier.

Inquiry chair Patricia Bergin highlighted a secret information-sharing agreement between Packer and the Crown board that was not available to other shareholders, which she said could amount to insider trading.

A$307 Million Development on Hold

Having purchased Casino Canberra in 2014, Aquis has been in ongoing talks with the state government to redevelop the underperforming property and the surrounding area into an entertainment district at a cost of A$307 million. As such, Fung is reluctant to give regulators any reason to dig their heels in any deeper.

It is not hard to see how my family’s interest as a financial lender and majority shareholder to the casino business may appear to be a conflict of interest in relation to the priority of non-profit factors,” said Fung. “As such, I feel that it is appropriate to step back and ensure the Company receives stewardship by an independent board.”

Fung founded and later exited the Sun Hung Kai Bank in Hong Kong. In addition to his involvement in the casino business, he owns a private investment business, and has become a leading investor across a range of sectors in Asia, the US, and Australia.

He first made a splash Down Under in 2013 with a controversial proposal to build an A$8 billion (US$5.8 billion) megaresort casino in Cairns, Queensland, close to the Great Barrier Reef.

In 2015, Aquis was awarded preferred developer status for a regional casino license for the project. But the company put it on hold a year later, and it’s unclear whether it will proceed.

In 2018, Fung sought to make an exit from Canberra, too. But his attempt to sell the casino to Blue Whale Entertainment fell through last year after Blue Whale failed to gain approvals from the state gaming regulator.

The short URL of the present article is: https://pokerone.info/r20aS