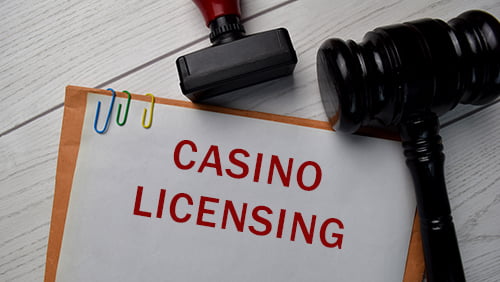 Malta now has four casinos in its roughly 122-square-mile territory, including Casino Malta, the Dragonara Casino, Oracle Casino and Portomaso Casino. It might soon have a fifth gambling property, though, if a government plan currently in the works is accepted. A request for proposals (RFP) for a new casino is underway, but any suitors will have to be prepared to accept some restrictions.

Malta published in the government’s official newspaper, the Malta Gazette, an RFP yesterday regarding a “concession to open and operate a casino in Malta.” The country’s Privatization Unit (PU) is overseeing the process and all submissions must be made in public no later than noon on April 7. From now until then, several milestones are already in place to facilitate the process, including a cutoff date of March 1 for any requests for clarification on the RFP. Responses to those requests will be delivered no later than March 17, which will give candidates only about two weeks to make their final submissions.

All proposals must come from companies that are established and registered in the European Economic Area and the entity that wins the concession must be fully-owned by that company. The casino will need to be built in a tourist area that has been designated as such by the Malta Tourism Authority, but two specific areas are off-limits. No casino will be allowed in either Gozo or Comino. Both are small islands that are part of Malta’s larger archipelago of 21 islands.

The company chosen as the licensee will need to prove that it can cover the costs, which include a concession fee of €11 million ($13.2 million). The good news is that the fee can be stretched out over three years. The requirement that the casino offer 225 gaming devices and 15 gaming tables should help offset that investment.

Malta has had to deal with a little bit of controversy the past couple of years over its gambling industry, with the Malta Gaming Authority (MGA) at the center. Following the murder of journalist Daphne Caruana Galizia in 2017, the subsequent investigation led to the MGA and ties certain executives had with political figures. Casino operator Jorgen Fenech was fingered as having orchestrated the murder, and his connection to then-CEO of the MGA Heathcliff Farrugia led to the latter’s resignation. Carl Brincat stepped in as the new CEO this past January, hoping to put the casino regulator back on track.
The post Malta contemplates issuing a fifth casino license appeared first on CalvinAyre.com.
Source: Malta contemplates issuing a fifth casino license

The short URL of the present article is: https://pokerone.info/tG1Gi
YOUR AD HERE