MSG Sphere to Open with U2 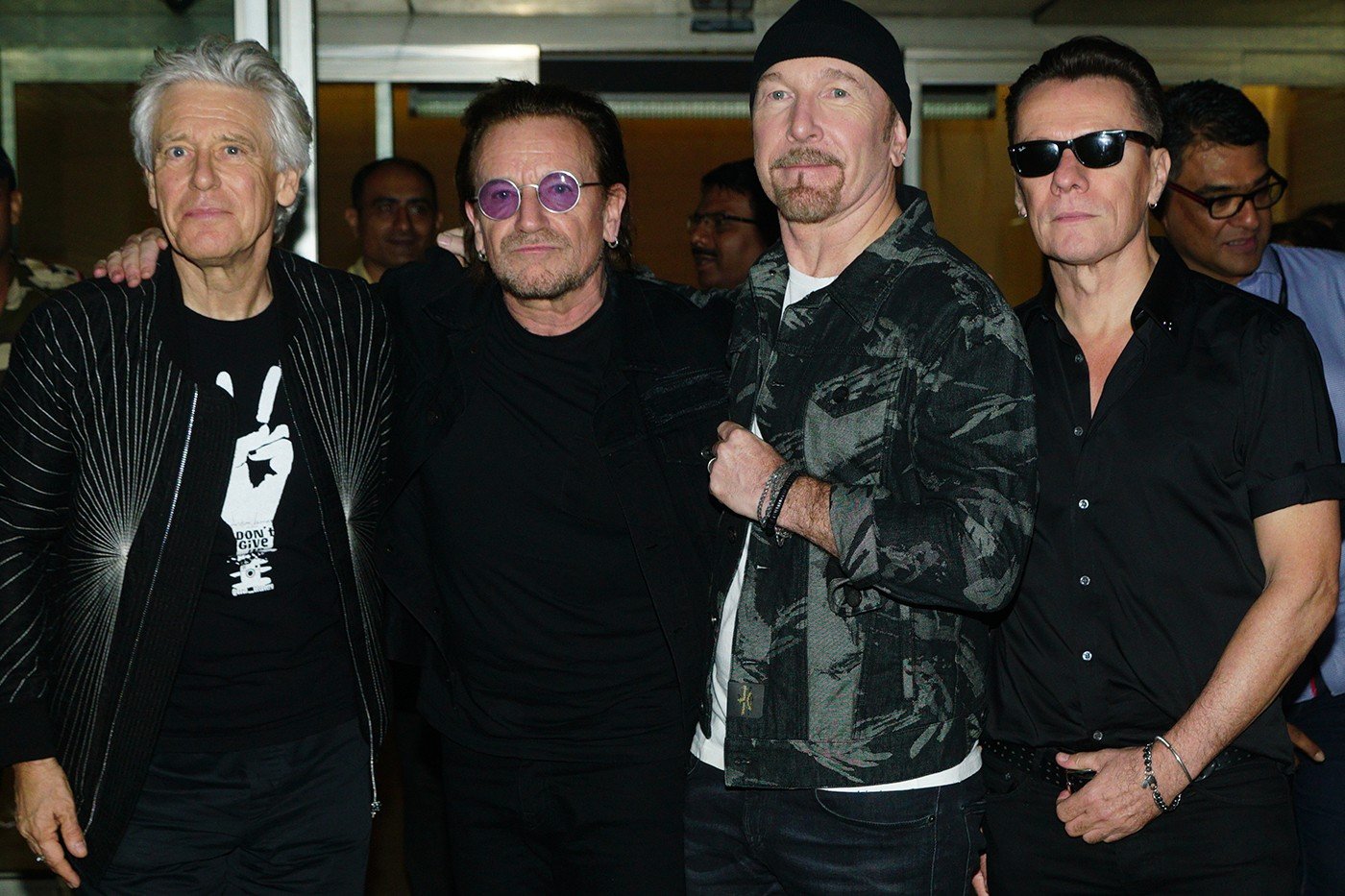 Madison Square Garden (MSG) Entertainment has found the opening band it was looking for. A U2 concert will christen the MSG Sphere in Las Vegas sometime next year, according to Billboard magazine. The Irish hitmakers will perform multiple shows at the $1.8 billion arena, currently under construction near the Venetian Resort. (Billboard referred to the U2 bookings as a residency, but that’s a bit of a stretch since the concerts will be performed on non-consecutive nights over several months.)

Able to hold 17,500 seated or 20,000 standing spectators, the MSG Sphere will include 160,000 square feet of immersive video, state-of-the-art audio and, thanks to programmable LEDs, a constantly changing exterior appearance. It will connect via a 1,000-foot pedestrian bridge to the Venetian.

According to MSG Entertainment, construction on what it calls “the largest spherical structure ever created” has passed its halfway point, a sixth-level concrete ring beam 490 feet wide and 113 feet off the ground.

In 2018, MSG Entertainment announced that the MSG Sphere would open in 2021. Like everything else, however, that timetable was delayed by COVID. The current plan is to open the venue in time participate in the FIA Formula One World Championship, which will debut in Las Vegas in November 2023.

The post MSG Sphere to Open with U2 appeared first on Casino.org.

Source: MSG Sphere to Open with U2

The short URL of the present article is: https://pokerone.info/Rq6Ev