Call Of Duty: Warzone Season 2 will be last for Verdansk reveals leaked audio Warzone is going out with a bang (pic: Activison) The end of Season 2 sounds like… Read more » 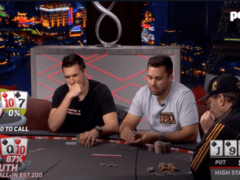 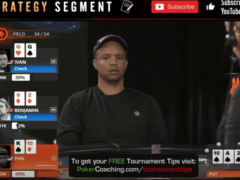 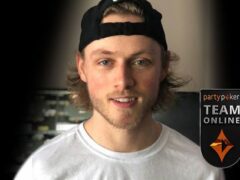