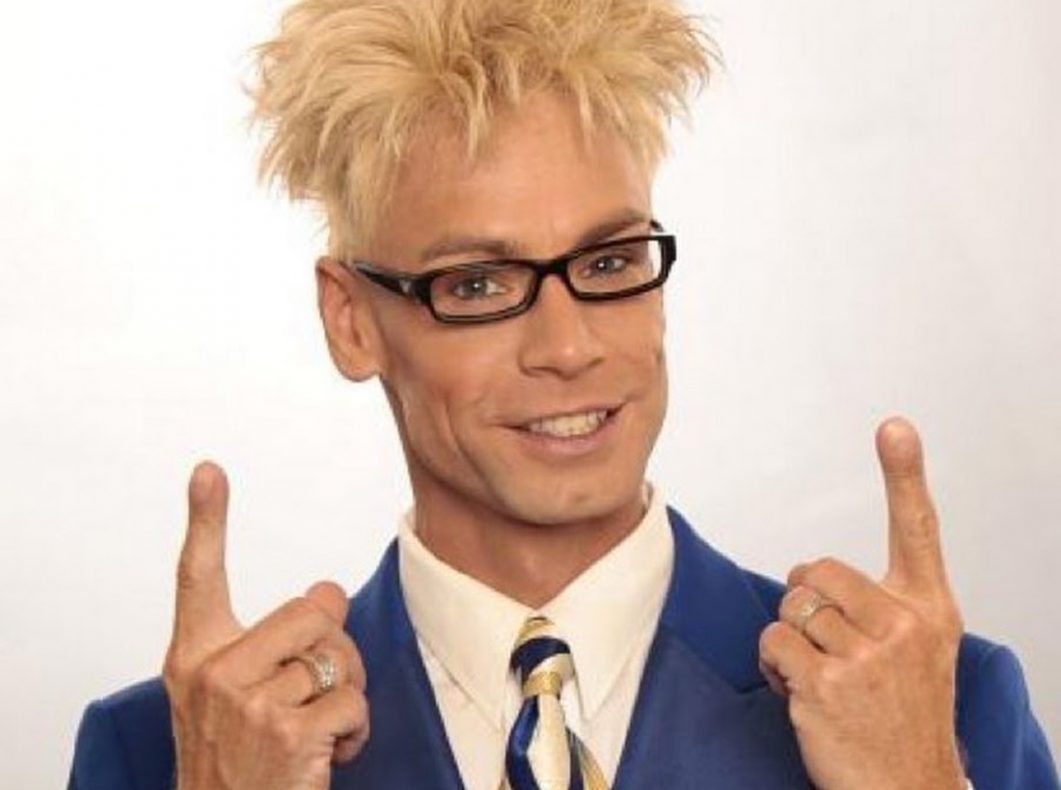 Security-cam footage obtained by TMZ shows the alleged incident, which took place  at the Laugh Factory at the Tropicana. In it, a man in a hoodie eyes a backstage couch for several seconds before deciding to sit down and commit what appears to be something that Nevada law would consider a prohibited act of open and gross lewdness. (That’s a misdemeanor for first offenders, a felony for previously convicted offenders.) The TMZ video blurs out the alleged offender’s entire midsection during the act.

Additional footage obtained by TMZ appears to show the same man committing a  separate crime in the same dressing room several days earlier. The video shows him taking a T-shirt, a pair of pants and a hat from Sawchuck’s wardrobe rack and exiting the room. Another performer is shown witnessing the theft, though he apparently  didn’t realize what was happening at the time.

According to the police report, Sawchuck stated that no one at the comedy club recognized the individual.

Other Claims to Fame

Sawchuck, 49, is a Vegas-based magician who made the semi-finals on the fifth season of America’s Got Talent. He magic show, Murray The Magician, which consists of apparent comical mishaps that result in illusions, debuted on the Las Vegas Strip at the Frontier in 2002. In addition to appearing at the Laugh Factory, Sawchuck is also currently a comic co-star of the Fantasy burlesque show at the Luxor.