Gambling industry welcomes US Prez Joe Biden Inauguration day has how come and gone, and President Joe Biden now holds executive power in the U.S. That could mean change for… Read more » 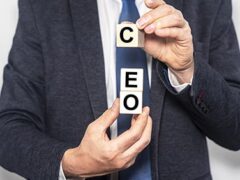 Appeals Court Sides With New Hampshire Lottery on Wire Act Opinion Ruling On the day the Trump Administration ended, its efforts to redefine the Wire Act likely came to an… Read more » 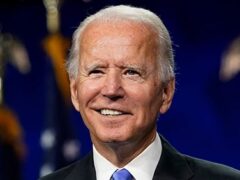 Could Joe Biden be the president who brings online poker back to America? Today is the day that many Americans have waited on for the last four years. For poker… Read more »