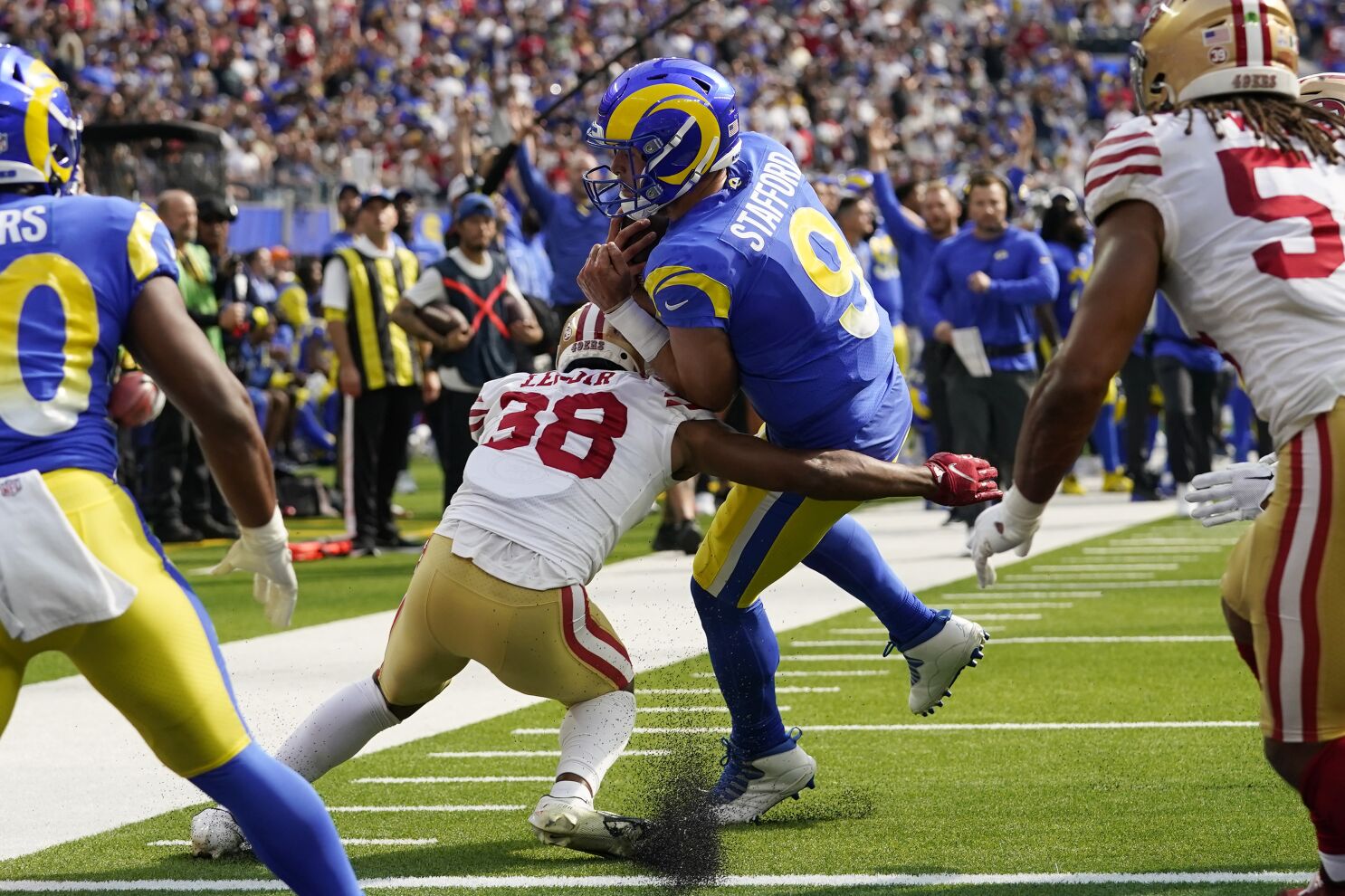 Tom Brady has already put himself in a position he’s never been in since entering the NFL But the quarterback is hopeful he can turn things around for the Tampa Bay Buccaneers today. Meanwhile, the Arizona Cardinals look for a better offense as they take on the Seattle Seahawks for the second time this season.

One of the main points of attention as the Bucs get ready to take on the Los Angeles Rams will be the fact that Tom Brady is only 164 yards away from reaching 100,000 yards in his career. It’s very possible that he can do it today against a Rams team that isn’t the same as it was last year.

The Cards faced the Seahawks in Week 6, but couldn’t get anything going. Oddsmakers favor them going into today’s game, which should give them a boost.

The Bucs (3-5) are going through a rough patch. They’ve racked up four losses in a row, and have lost first place in the NFC South Division, dropping below the Atlanta Falcons.

Brady can’t get it done on his own, though, and has been in trouble behind an offensive line that has suffered setbacks. Before the start of the season, Tampa Bay lost Ryan Jensen, their starting center. Now, they are without tight end Cameron Brate, left guard Luke Goedeke, and wide receiver Russell Gage as well.

Likewise, in the defensive secondary, Carlton Davis, Sean Murphy-Bunting, Logan Ryan and safety Antoine Winfield have been irregular because of various injuries. Winfield is out today, according to ESPN, but Murphy-Bunting, who has been a key man for the Bucs, could be back.

In the midst of this scenario, the Buccaneers will seek to shake off their losing streak at the expense of the inconsistent Rams. They’ve now dropped to third in the NFC West with a 3-4 record.

The reigning league champions haven’t had a lot of success this season. Both the offense and defense have struggled in ways they didn’t in 2021.

The attack has barely been able to score 118 points. The Rams’ best game was when they scored 31 against the Falcons. However, QB Matthew Stafford has made many mistakes, accumulating eight interceptions.

Still, the Rams have a clear dominance over the Bucs. They’ve taken 19 wins and only nine losses, with four of the wins coming in the previous five contests.

Cards Out For Retribution

Kyler Murray has to prove why he was paid so much to be the Arizona Cardinals’ QB. So far, he has left some doubts about whether he’s the right man for the job. This season, he has completed 66.2% for 1,993 yards and 10 touchdowns, while adding six interceptions.

If the Arizona Cardinals are just 3-5, it’s because they keep finding ways to self-destruct. They can no longer afford to make many mistakes on both ends of the turf, considering that we have reached the middle of the regular season.

Geno Smith went from being a test to becoming the top QB for the Seahawks. He has surprised with his leadership ability and good decisions that have turned into points on the field. Smith has completed 72.7%of his passes for 1,924 yards, picking up 13 touchdowns and only three interceptions.

The Seahawks have a minimal advantage in this matchup with 24 wins, 22 losses and one draw. In addition, they have won three of the last five games. However, oddsmakers like the Cards today, and expect a high-scoring game. If the Seahawks played like they did last time, scoring just 28 points, under bettors will be happy.

The post Tom Brady and the Tampa Bay Buccaneers May Have Time Running Out appeared first on Casino.org.

Source: Tom Brady and the Tampa Bay Buccaneers May Have Time Running Out