Universal Entertainment in the market for a SPAC for Okada Manila 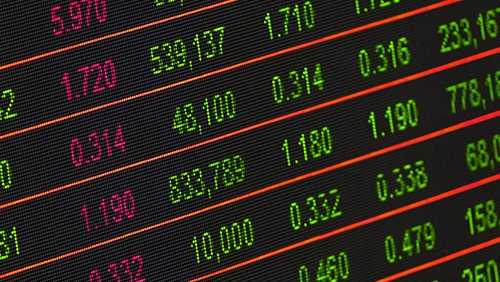 Almost three years ago, Universal Entertainment Group had a dream. It wanted to see Okada Manila, owned by subsidiary Tiger Resort, Leisure and Entertainment, listed on a stock exchange somewhere. Things didn’t go as planned initially, but it’s time for the pieces to be put in place, and Universal is going to make another run. This time, it wants help from a special acquisition company (SPAC) in the U.S. so it can fulfill its dream. Given the rise in popularity of SPACs in the gaming industry lately, Universal probably won’t have too much difficulty finding a partner, as long as its sordid past can be kept behind it.

Universal wants a SPAC, also often called a blank-check company, willing to take a chance on helping Okada Manila become a publicly-traded company in the U.S. It hopes to land a spot on either the NASDAQ or the NYSE, and will take whatever it can get. The resort’s continued cost-saving efforts to combat COVID-19 have reportedly paid off, and Universal is convinced that the timing is perfect for a public launch.

In a letter sent to investors last week about the search for a SPAC, Universal asserted, “In view of this situation, [and] having positioned its IR Business as the core business of the Company Group, the Company recently arrived at the decision to pursue a detailed examination of the listing of that business on either the U.S. NASDAQ Stock Exchange or the New York Stock Exchange with the aim of realizing the further expansion of that business and greater corporate group value.”

2020 saw a lot of interest being given to SPAC deals, and that was just the beginning. 244 blank check companies connected with entities looking for a way to go public, ultimately attracting $78.2 billion through initial public offerings (IPO). However, 2021 is on par to see even greater activity, with 134 SPACs having attracted $39 billion from the start of the year until last Friday.

The short URL of the present article is: https://pokerone.info/i7eaY
YOUR AD HERE