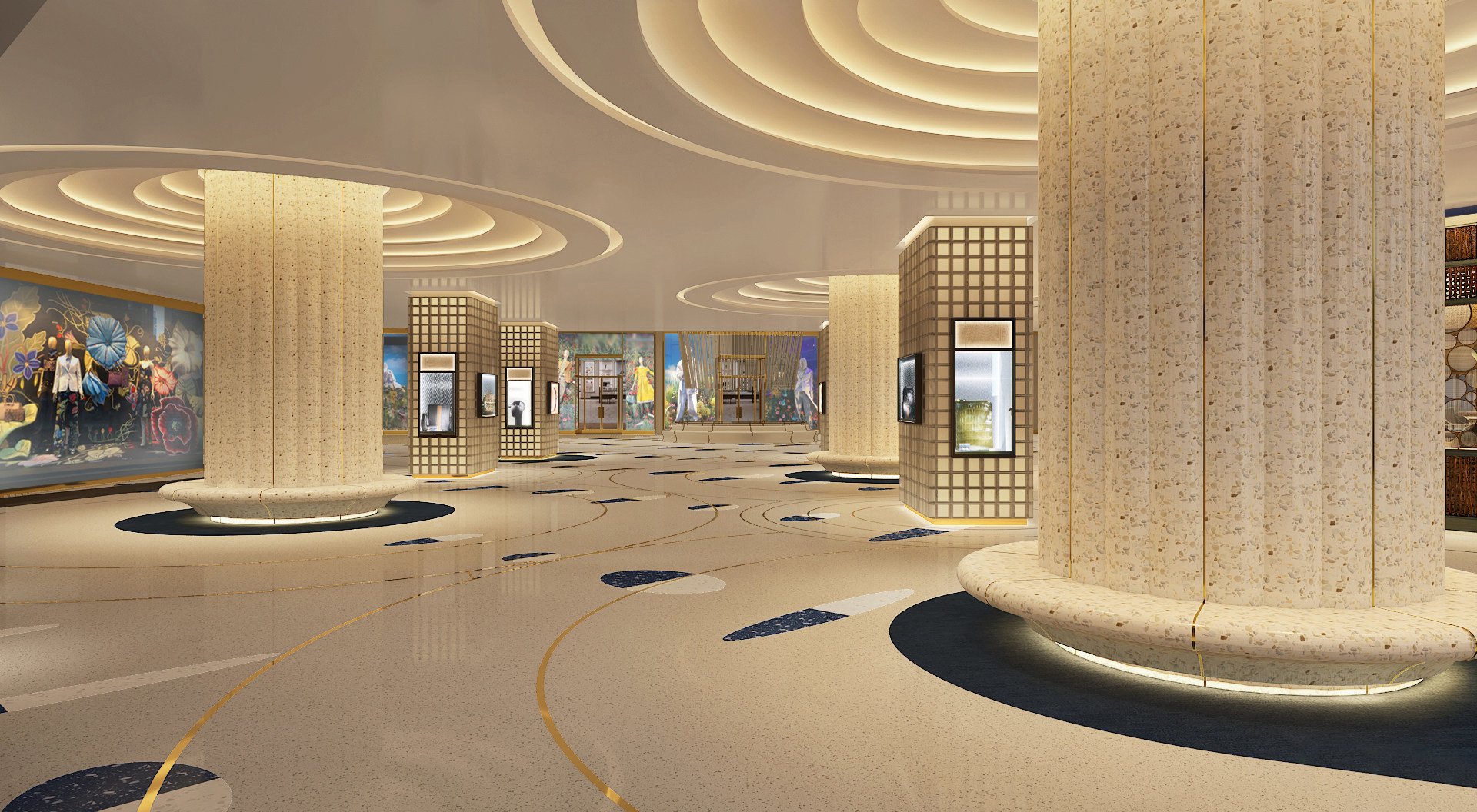 The reason so many $5,000 watches are for sale on the Las Vegas Strip is because luxury goods are the only way to pay the extravagant rents charged by hotels and malls located there. Leasing inside the Shops at Crystals, Wynn or Bellagio costs about five to 10 times as much as the same-size store would off-Strip.

According to an informal survey of recent commercial listings conducted by Casino.org, the going rents are between $200-$300 per square foot.

That doesn’t include the $70-$100 extra per square foot for the property taxes, property insurance premiums, and common-area maintenance fees that the stores must pay to their landlords in typical triple-net lease structures.

“If you had to pay $1 million a month for a 2,500-square-foot store, you’re probably not going to sell T-shirts there,” Frank Volk, executive vice president of the CBRE real estate group, told Casino.org. Volk, who is part of the retail leasing team at the Fontainebleau Las Vegas, has had a 30-year career in commercial real estate across Las Vegas, completing transactions worth more than $1.5 billion.

The Bigger the Brand, the Smaller the Rent?

You would think tenants with super-recognizable names would get charged the most. But, according to Volk, they can often pay a smaller base price than their lesser-known neighbors because those neighbors are willing to pay more. Being next door to a Gucci, Dior, or Chanel store — the top-grossing luxury brands of 2022 — means wealthier foot traffic for them.

Volk cites as an example Rolex, whose three Las Vegas stores are usually out of watches because the company limits manufacturing to maintain the value of each watch. “Go to a Rolex store on the Strip and see if there’s a watch there,” he said. “There most likely isn’t. But another store with very nice, expensive watches will want to open in the same property as a Rolex store, so they can possibly capitalize off the cross traffic and move their in-stock inventory.”

The Importance of Brand Compatibility

A well-planned shopping district, whether it’s super high-end or a strip mall, will tend to appeal to the core values of the same type of customer, Volk explained, making it more likely for that customer to window-shop and buy in all of the district’s outlets.

This appears to be why, after 12 years, the PBR Rock Bar and Grill got tossed from its saddle last month by the Miracle Mile Shops. The 500,000-square-foot shopping district adjacent to Planet Hollywood is currently undergoing a multimillion-dollar makeover with help from Design and construction groups Cooper Carry, Digital Kitchen, Sensory Interactive, and VCC.

After two years of lease negotiations, PBR owner Jonathan Fine posted on his bar’s Facebook page that “the landlord has determined a Country Americana brand is not a ‘fit’ for them at this time.”

Volk said he can’t specifically speak to PBR’s situation, “but it’s not always about money. Sometimes, it’s about the kind of image a landlord is trying to build and the kind of customer that they want to go from one place to another afterwards. And it’s a landlord’s right to do that.”

When trying to find brands to fill a new high-end Las Vegas Strip shopping district, Volk said he typically draws a grid showing the locations of all the top luxury brands.

I try to figure out who’s in growth mode, who’s looking to expand,” he said. “I’d like to say there’s some abstract formula to it, but you just kind of look at the top luxury brands and you go, ‘These are the brands that people want.’ The road map exists in luxury mall merchandising around the country, and you then can tailor [it] to your specific project.

“The Las Vegas Strip isn’t a difficult sell to luxury,” he added. “Before I even talk to them, many have already made the decision to either open another store or relocate to a better newer project already.”

The post You Won’t Believe How Much it Costs to Lease a Store on the Las Vegas Strip appeared first on Casino.org.

Source: You Won’t Believe How Much it Costs to Lease a Store on the Las Vegas Strip