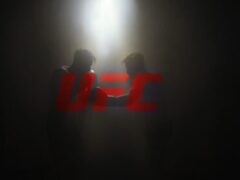 UFC 257 odds: McGregor favored in bout with Poirier Odds courtesy of OddsShark.com In the vast majority of sports, the biggest star via popularity is also that sport’s best player…. Read more » 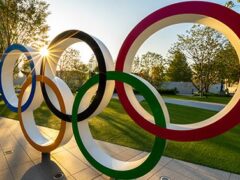